It is now nearly 20 years since this facility was launched. We are seeking support funding to refurbish the posts as wood doesn't last for ever.

How good is your Latin? 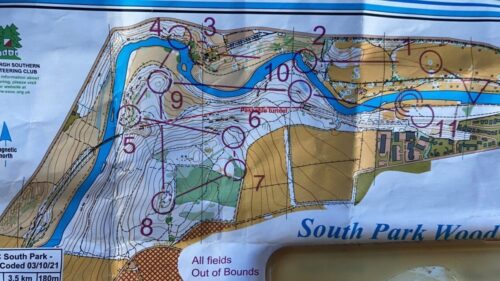 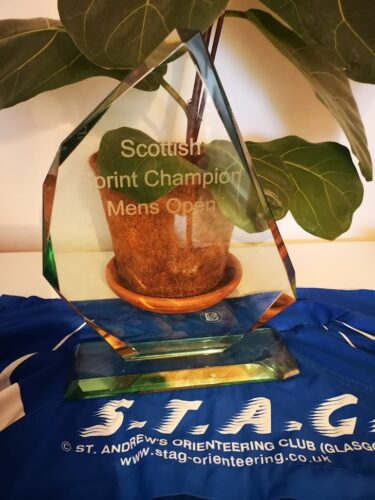 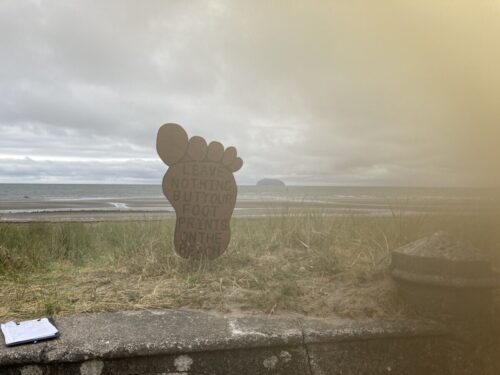 Full reports to follow. Thank-you so much for your support.