The GB team get set for the World Cup Competition - Round One in Sweden, read more…

British Orienteering are 100% ready to get behind UKAD’s Clean Sport Week, read more…

Email info@stag-orienteering.co.ukWith any questions about STAG or Orienteering in general 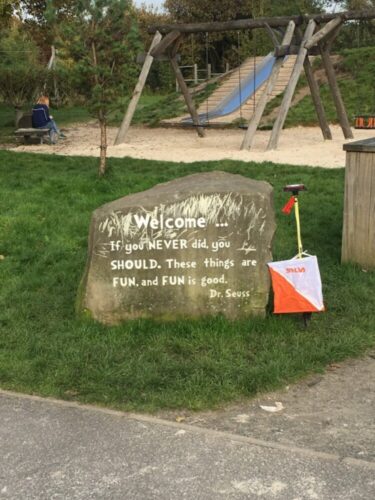 Rather than ploughing through our website, just cut to the chase and email us with your questions directly.

Covers both the use of Baseplate & Thumb Compasses.

South London Orienteers, in conjunction with the British Orienteering Squad have produced & are releasing on a weekly basis a series of Coaching videos.

A really good summary of what goes on at an actual event.