STAG at the Scottish Relay Champs 2021 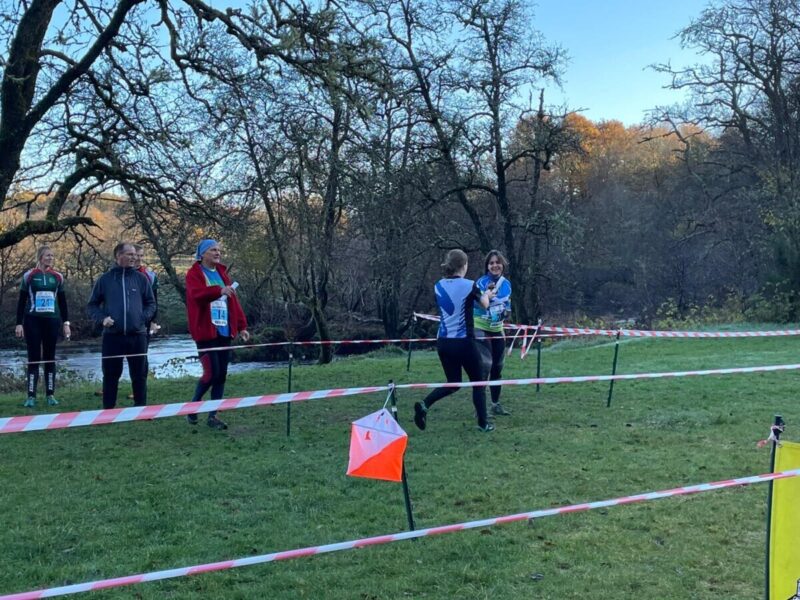 STAG put forward one Open Women team and two Open Men teams, although with Arnis doubling up the first leg in Team 1, and the last leg in Team 2. The courses started off in Fairy Knowe, before going on a loop to Doon Hill and then back again.

In the Open Women competition, Alison ran the first leg for team STAG DOES, and came back in the middle of the remarkably spread out field in fifth place. After a handover also including Outi's daughter, Outi kept this position, a feat repeated also by Marta on the last leg.

In Open Men, Arnis came in at place 13 for STAG 1 RAF, with Gwyn bringing in STAG 2 TRIO not long after in 15th place. Fredrik went out on leg 2 for STAG 1, and managed to gain a few positions to come in as number 8, while Klaas brought STAG 2 in in 17th place. Rudi managed to overtake yet another team on the last leg, finishing STAG 1 as 7th out of 19. Meanwhile Arnis did his second run of the day on the last leg for STAG 2, beating his previous time by 5 seconds, despite tired legs, and finishing STAG 2 in a non-competing 14th place.

Good effort from all STAG runners, and I think we are all looking forward to our next relay! 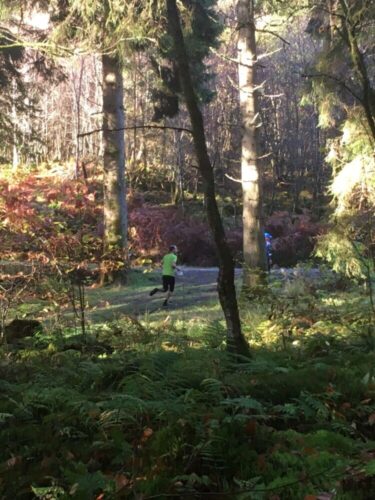 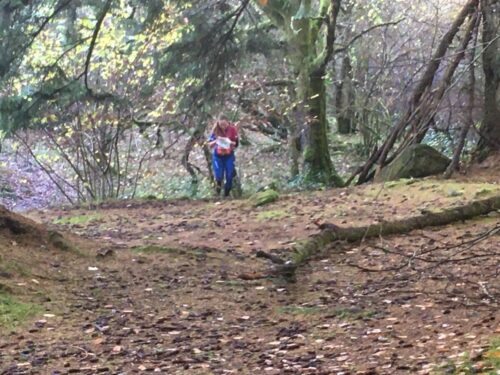 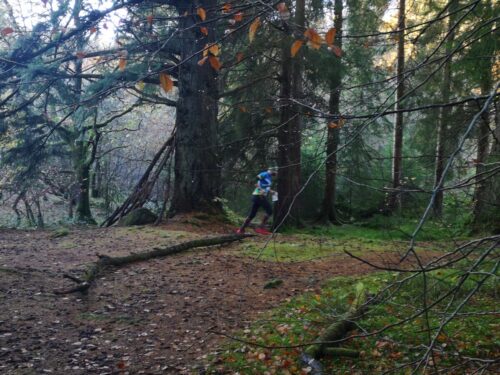 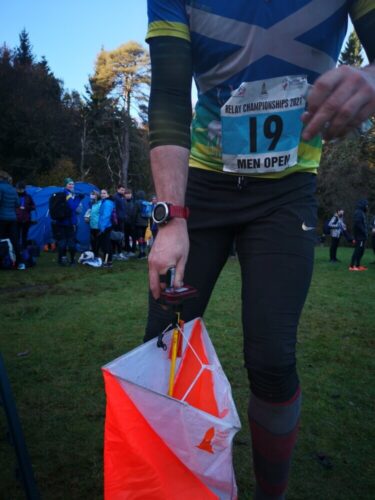 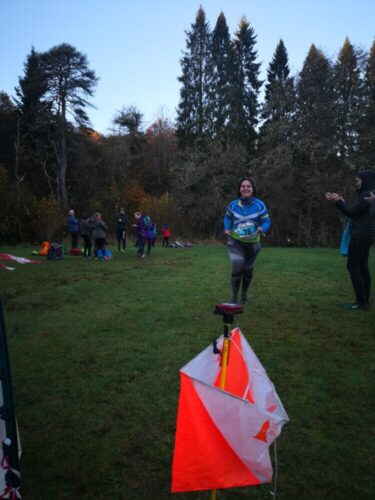 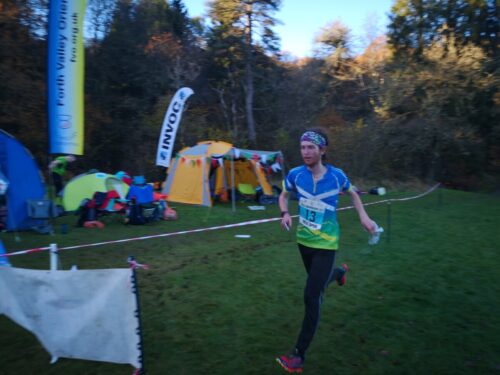