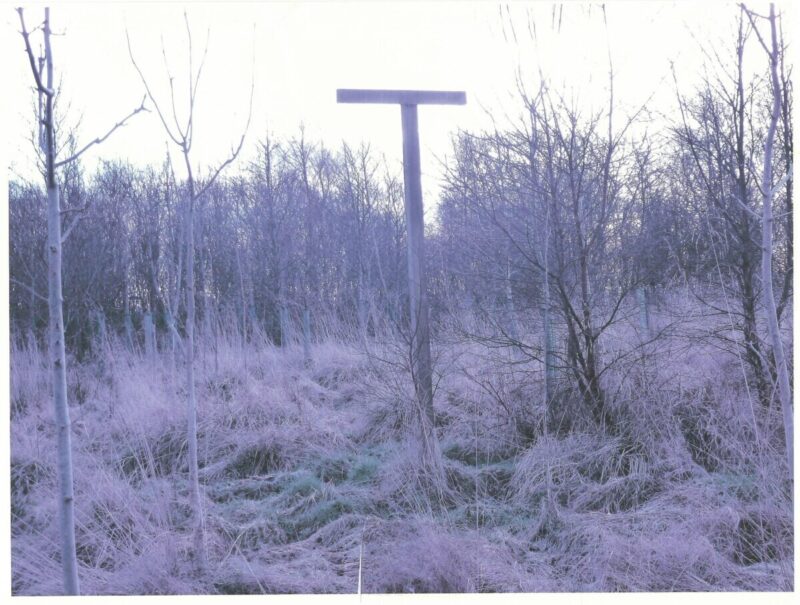 May 2023 - West Area Scottish Relays. If permission has been declined - due to nesting birds - for Dalnamein. An alternative venue is being sought.

June 2023 - We might consider either a SOUL at Cumbernauld or East Kilbride planned by Alison and Ross.

On Sunday 12th May we hope to host a Euro City Race. A decision on venue and supporting events related to WOC 2024 under discussion and hopefully confirmed in late May 2022.

We do what WE do as it is GOOD for US and GOOD for YOU! Were a Club like no other and Simply The Best!