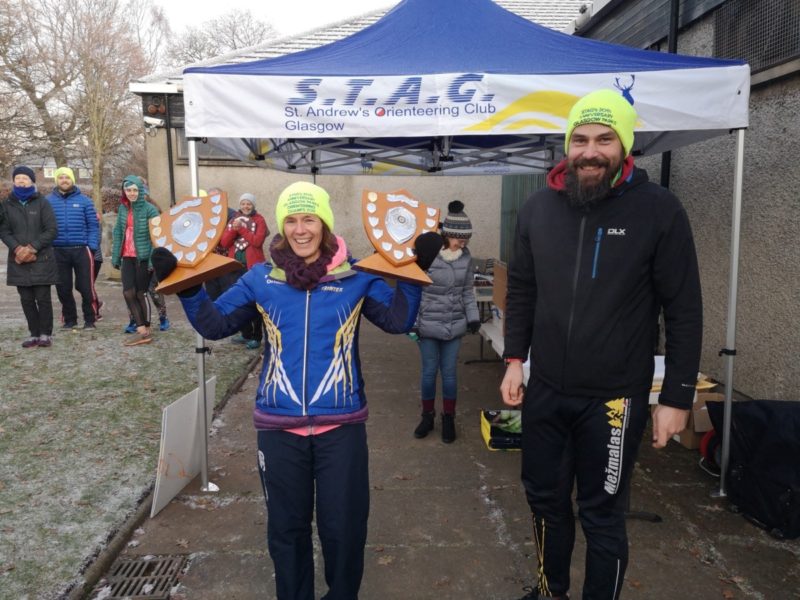 On behalf of our Club Members can I thank-you all for the umpteen favourable comments received over the weekend & to the 30+ competitors who chose to wear their STAG 20th Anniversary BRIGHT YELLOW HATS :)

This project is only successful because of the 'Family Mentality' that is so evident throughout Orienteering Clubs.

Our thanks to Non-STAG Members Robin, Sheila, Blair, Lorna, Charlie, Tricia & Trevor who kindly helped augment our numbers to-day & to Debbie Wylie & Clare from Glasgow City Council for arranging power supply; to Paul Brannan, Pollok CP Manager for arranging the strimming the area behind the Pavilion as requested ; to Marie McDermott from the GCC Marketing Department for supplying 'People Make Glasgow' souvenirs on both days and to Tommy McGarry & Brian Scott for permissions; Advertisign Direct for producing the 21st Anniversary Stickers for your Ice Scrappers; TINTO for the loan of SI Units and Jeff Powell @ Sportident UK for ongoing support.

There is no surplus from GPC 2019 but a deficit of £326.61 so when we pay levies over £300 there is definitely something wrong somewhere along the line. The best value Orienteering Experience in 2019! - thanks for your support.

The Main Officials sought no expenses for either event.

My apologies to Lyznik & Andrew who ended up with 'Open Women' maps in their envelope. It seems that this error has been made by the printer as 2 rogue copies of OW were within the O sealed packet.

Congratulations to not just all the Winners but to Everyone who competed to-day. I remain convinced that our unique sport can give so much to enhance the health & well-being of so many although it still remains an undiscovered opportunity for so many. 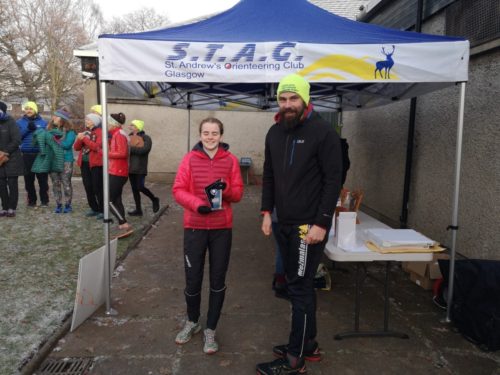 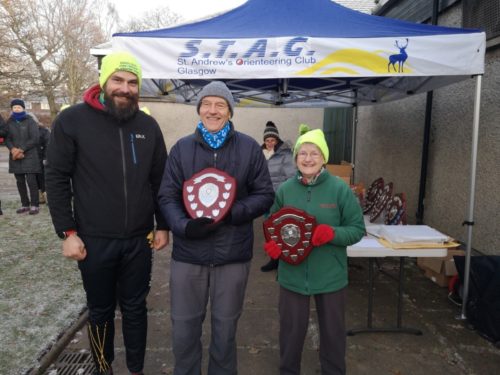 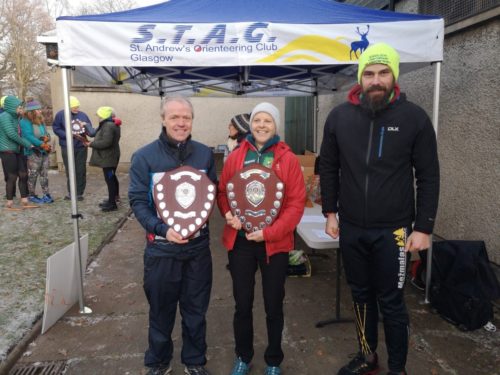 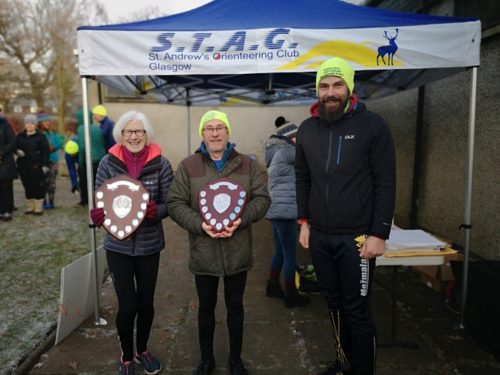 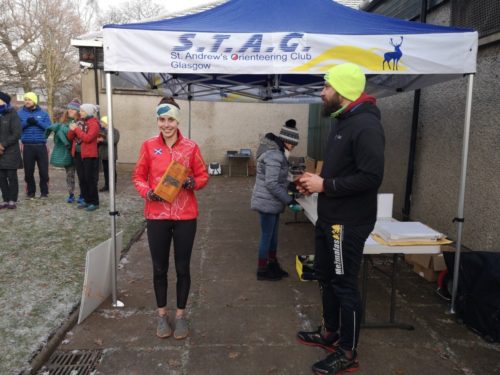